For a cleaner air in Europe
| No Comments 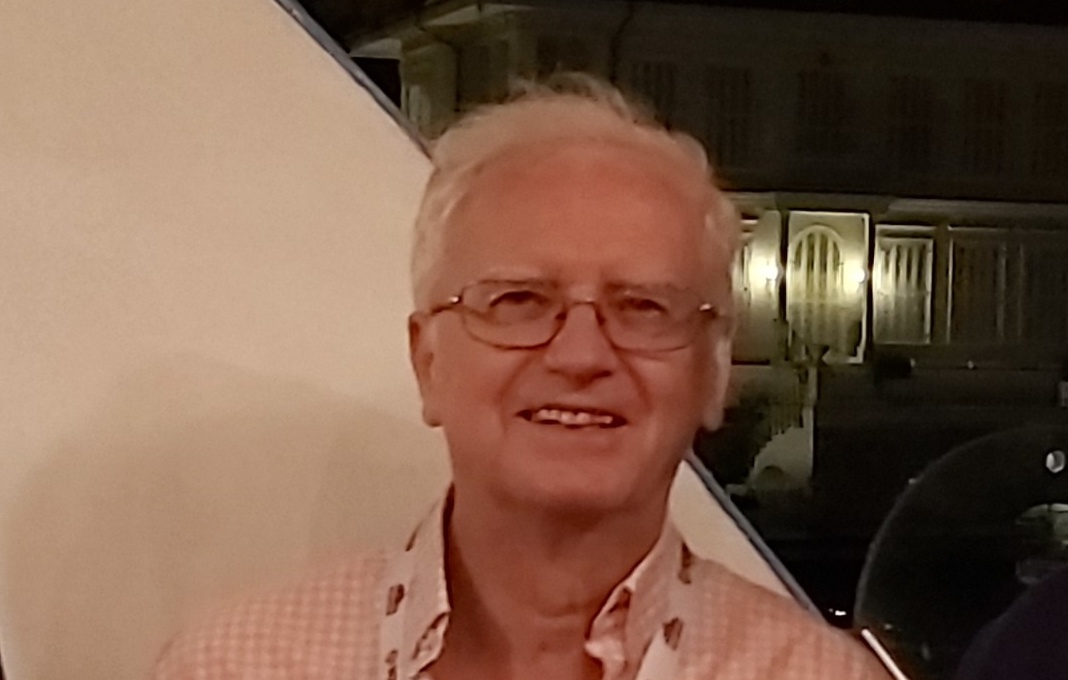 At IUAPPA’s recent 18th World Clean Air Congress in Istanbul Richard Mills announced his stepdown down as Director General at the end of this year. He will have worked for IUAPPA more than 20 year then. In that period he developed the mission of IUAPPA to have clean air around the world. IUAPPA’s contributions have been recognised by national Governments and finally by UNEP. The parallel interests of IUAPPA and EFCA resulted in effective cooperation. In Istanbul several of his colleagues used the opportunity to remember the highlights from their cooperation with him and to thank him for what he did for IUAPPA. Also see Richard Mills, an epoch, a view on behalf of EFCA.